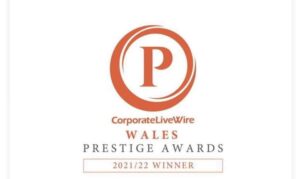 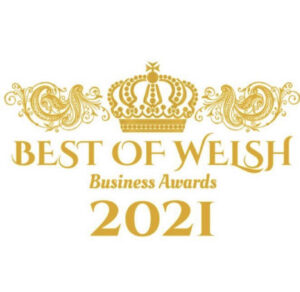 Villa Dino is a well-established, family run, Italian Restaurant. Opened by Dino and Biagio (his father) in 1984, it is their third restaurant having spent many successful years at their other restaurants Dino’s Conca D’oro in Cardiff and The Conca D’oro in Newport’s John Frost Square.

The Gulotta family moved to, and settled in the UK in the 1960s after Biagio spent several years working all over Europe honing his catering skills in restaurants and hotels. These skills were passed onto Dino at a young age and thus began his desire to one day own his own restaurant.

The Gulotta family helped introduce true Italian cuisine to Newport by opening its first Italian restaurant, The Conca D’oro. After many happy and successful years, Dino decided that it was time for a new challenge and so Villa Dino was born.

The building that we know and love today was spotted by Dino’s wife, Tracy. At the time, the garden was overgrown and the building had been left to decay. Dino and family saw this as the opportunity that they had been searching for and in 1984 Villa Dino opened its doors for the very first time.

Now, 36 years later, they are still going strong. During this time, the family have met many people and made many friends. They pride themselves on providing real tastes of Italy in a friendly and relaxed atmosphere. So if you are looking for good food and good company, visit Villa Dino…you won’t be disappointed.